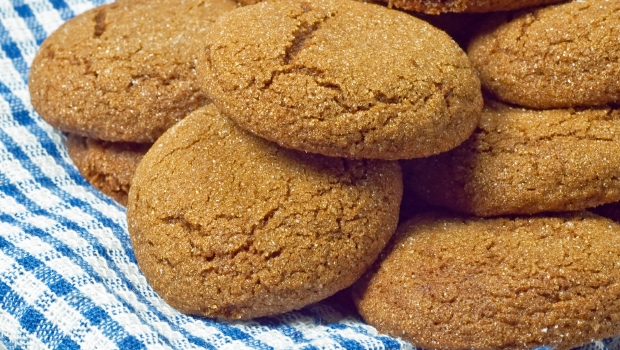 Will Lady Mary ever be happy again after the untimely demise of her husband, Matthew Crawley? Will Lady Edith become the Carrie Bradshaw of the post-Edwardian era? Who will become Thomas Barrow’s new BFF after O’Brien leaves Downton Abbey? We’ll have to watch to find out, as season 4 begins tonight on PBS stations across America.

If you’re an avid watcher of “The Abbey,” you know that season 4 aired in the United Kingdom last fall. That means that you may have come across many “spoilers” for the upcoming season via social media. I don’t know how I did it, but I think the only spoiler I was not able to avoid was the departure of that bitch (er….Lady Grantham’s personal maid) O’Brien. O’Brien is a character you love to hate, so I give the actress who played her major kudos. But I won’t be sorry to see O’Brien go from the story lines; I was rooting for someone to “take her down” for all the nastiness she spread throughout Downton Abbey.

If you’re hosting a Downton Abbey viewing party tonight or just want to make some authentic treats to enjoy in front of the telly, here’s a recipe for gingernuts – also known as gingersnaps or ginger biscuits. Gingernuts are extremely popular throughout the UK, as well as other countries within the British empire like Australia and New Zealand. One of the reasons for their popularity is the tough texture, which can withstand dunking into tea or cocoa. I can just imagine the Dowager Countess of Grantham (played to perfection by the incomparable Maggie Smith) enjoying a gingernut with her tea…but I doubt she dunks it!

Preheat your oven to 350 F degrees. Line a large baking sheet with parchment paper. Put the dark brown sugar in a shallow bowl or plate; set aside.

In a medium bowl, cream the butter and granulated sugar until light and fluffy. Add both molasses and continue beating until well incorporated.

In another bowl, sift the remaining dry ingredients. Add to the butter mixture. Use a small cookie scoop (about 1 1/2 inches) to make balls of dough. Roll the dough balls in the brown sugar and place on the prepared cookie sheet, about 2 inches apart. Press down gently to flatten the cookie slightly.

Bake for about 12 minutes, or until edges begin to brown. The cookies are done when they have cracked and will be slightly firm to the touch. Cool on the baking sheet for a few minutes before transferring to a wire rack to cool completely.

Store in an airtight container for about one week at room temperature.