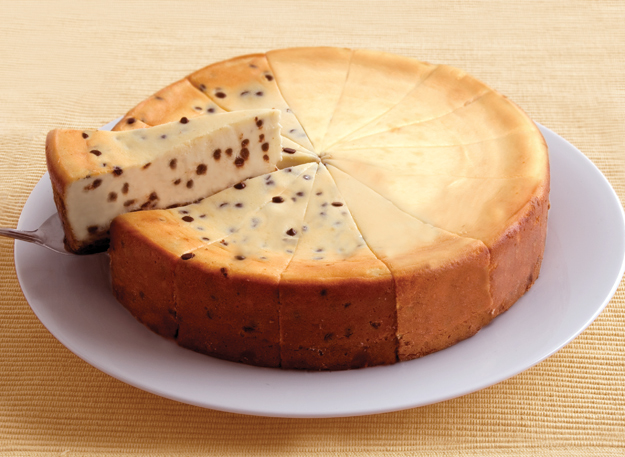 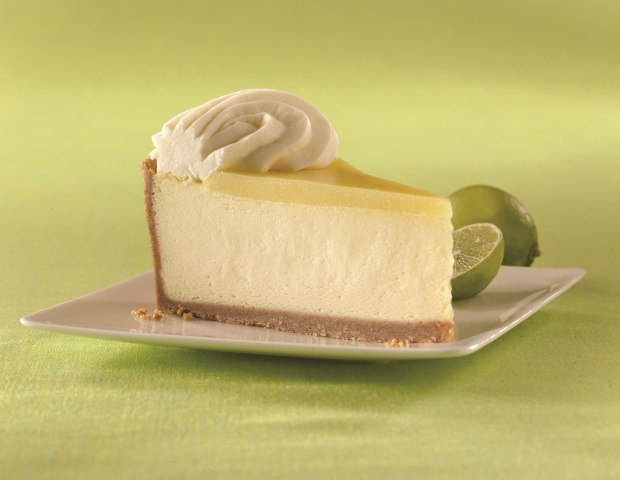 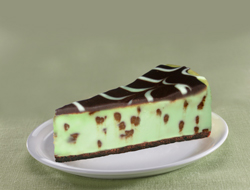 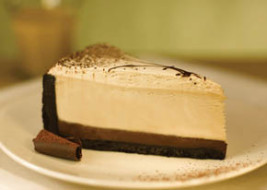 Eli's Cheesecakefeaturedkey lime
10
Cheers to the Oscars! Do you have an Academy Awards drinking game? YOLO BOLO: Bolognese Spaghetti Sauce for the slow cooker