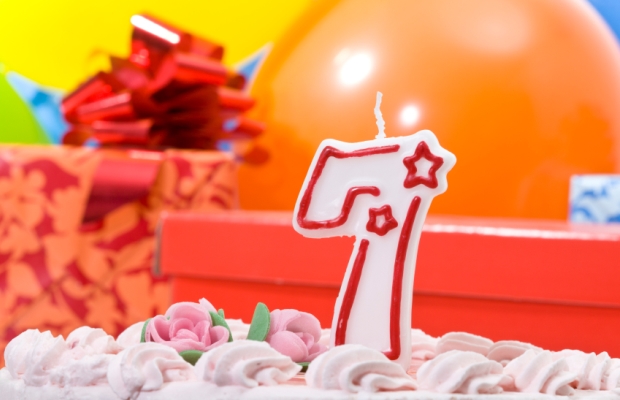 Enter for a chance to win some of Baked Chicago’s favorite kitchen tools of 2013, including Keurig®, Cuisinart® and Rachael Ray®

Here in the Baked Chicago kitchen, I’m raising a glass to toast the start of the Baked Chicago blog’s seventh year. I could not have dreamed back in October, 2007, that some 500+ original recipes later that the blog would have come so far and had so much fun while doing it. Together, we enjoyed some tasty bites and I did quite a few dishes along the way.

With the holiday season upon us, I’m ready to pull out all the stops with the first annual Bake Like You Mean It™ Anniversary Sweepstakes. It’s easy to earn multiple entries to win some of my favorite and most essential kitchen tools from 2013, including Keurig®, Cuisinart® and Rachael Ray®: