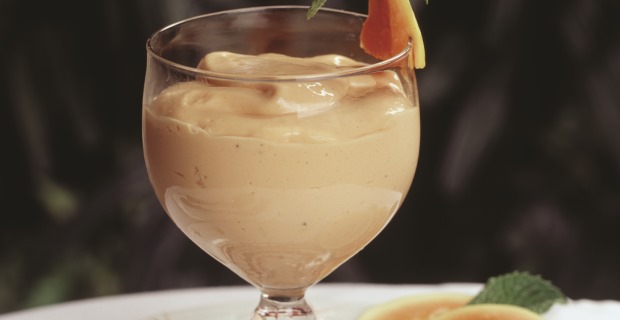 For the last several weeks, we’ve been hearing from the hard-working weather teams and meteorologists around the country just how cold it has been, including:

With over half of the country in a historic, prolonged blast of sub-zero cold, you don’t need another statistic or a “most ever” dramatic statement to know it’s damn cold out there.

One way to fight back the cold is to think warm and tropical. One of the warmest, tropical locations I’ve yet to visit is Brazil so when I learned about this contest launched by Fogo de Chão I thought I would share it in case Brazil was on your list of warm destinations to visit.

The contest, called “Expedition Brazil,” invites adventure-seekers (Fogo de Chão call these individuals “culture-vores”) a chance to get an insider’s look into the beautiful country of Brazil. One winner and their guest will win one of four (4) 7-day travel expeditions. Entries, accepted through February 16, 2014, will be judged on creativity in describing why they are perfect to win an exciting journey to Brazil. You’ll find complete details and the entry form at http://www.fogo.com/expedition.

Expedition Brazil was launched in conjunction with “The Gaucho Way,” a short 3-minute film that tells the Fogo story through the eyes of one of their gauchos. The majority of the video was shot on location in Southern Brazil and represents the many gauchos that have traveled to the U.S. with Fogo to share their culture here in America.

If you win the contest and go to Brazil – or if you just pretend you’re in Brazil to escape the polar vortex – you’ll need something sweet to celebrate. I asked the folks at Fogo de Chão if they would share a recipe from one of their signature dishes and they kindly provided the recipe for their most popular dessert, Papaya Cream. Enjoy!

Peel and remove seeds from papaya. Cut papaya into pieces.

Put papaya pieces and ice cream in food processor and process for 1-2 minutes until the fruit has blended completely.

Pour mixture into a nice goblet or brandy snifter. Garnish with Crème de Cassis and a mint leaf.

3.1
https://bakedchicago.com/escape-cold-fogo-de-chaos-signature-papaya-cream-dessert-expedition-brazil-contest/
© 2007 - 2020 Baked Chicago. All rights reserved. BAKE LIKE YOU MEAN IT ™
featured
1
Get your favorite brownies fresh-baked, home-delivered in National "Have a Brownie" Day contest Remember your 'Little Valentines' with Chocolate-Raspberry Heart Tarts