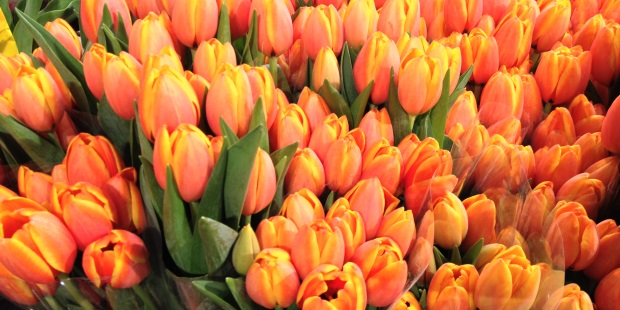 The first day of spring means warmer weather is on its way. For me, it also means getting ready for a season of sinus congestion and sinus migraines.

The whole “March comes in-like-a-lion, out-like-a-lamb description” is because the weather patterns this time of year are a constant collision of high/low pressure cells, warm/cold air masses. These rapid changes in barometric pressure will often trigger for me an intense sinus migraine. And I absolutely hate it when I get a sinus migraine because I can’t plan for them; I can only manage them when they happen.  That means minimizing the pain and congestion as much as possible, and then muddling through my day.

It’s not only springtime when I get sinus migraines. They also hit me in the late fall when the weather starts to get colder. Last fall, I got hit with one of the worst cases of sinus congestion and pain that I’ve ever experienced, which then turned into a sinus migraine. It caused me to cancel going to a concert with Kelly Clarkson and Maroon 5. For me, this wasn’t just any concert. I spent big $$$ for a VIP ticket and special seating.

You see I’m a HUGE FAN and a member of the Maroon 5 Fan Club; I’ve seen them in concert multiple times. I’ve even traveled to Amsterdam to hear them in concert with Sara Bareilles (another musical fave). Earlier last year, I had to cancel a road trip to see Maroon 5 play at the Gulfport Music Festival in Mississippi. There was no way I could drive under such constant sinus pain and congestion, let alone enjoy the show.

That trip cancellation was a disappointment, but this latest concert cancellation was even more depressing. You see the opening act was Kelly Clarkson. I have loved Kelly Clarkson since she won the original American Idol competition. I have every record she’s made, but I’ve never seen her live in concert. I was so psyched when she teamed up with Maroon 5 for a national tour, and I didn’t hesitate to spend some serious cash to be in the VIP section and to have the chance to meet the band after the show.

As a longtime sinus sufferer, I’m aware that I could get sidelined at any time if the sinus pain and congestion get too bad. But that doesn’t make it any less disappointing when I have to cancel big plans for a special event. I’ve learned that the best I can do is manage to it when it happens. SUDAFED® gets that, so they’ve launched the SUDAFED REPLAY™ Sweepstakes to help sinus sufferers, like me, relive their most regrettable, missed out moments.

SUDAFED® understands that sometimes you just don’t feel great because of sinus pain and congestion – and all you really want is a “redo.” They’ve launched the SUDAFED REPLAY™ Sweepstakes, through April 6, 2014. Sinus sufferers can enter daily to win a SUDAFED REPLAY™ to help them relive their most regrettable, missed out moments.  By simply describing the activity they missed or suffered through due to sinus pain and congestion on the SUDAFED REPLAY™ app on the SUDAFED® Facebook page, sinus sufferers will be entered to win a $250 gift card for such experiences as a Flight Replay, Sporting Event Replay, or Movie Replay.

Learn how to enter the SUDAFED REPLAY™ Sweepstakes, or about the experiences you can win, by watching this video from SUDAFED®:

3,296
Do Green. Do Good. Chicago Flower & Garden Show Feels So Good! Our 10 Most Popular Chocolate Desserts EVER!