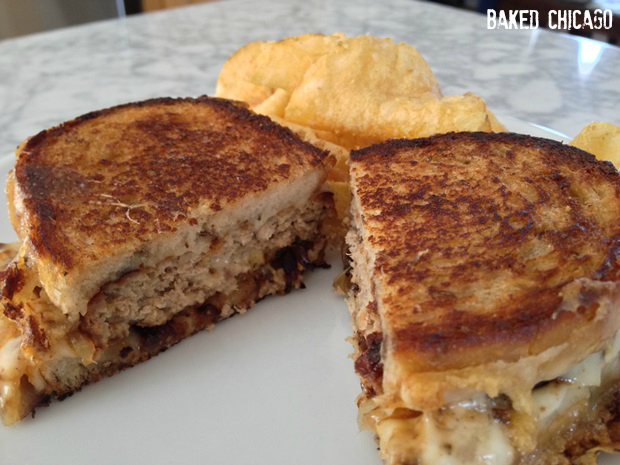 Is a month long enough to celebrate something as universally delicious as the hamburger?

Obviously, no! But that’s not going to stop me from trying. And I can’t think of a more perfect way to start the celebration than with one of my all-time favorites: the Ranch Patty Melt. Let’s fire up the grill and get started.

This is burger heaven, and it doesn’t get any better!