This is a sponsored post written by me on behalf of Malaysia Kitchen for the World. All opinions are 100% mine.

I’ve never cooked Malaysian cuisine before, but I’ve enjoyed Chicken Satay – perhaps Malaysia’s most popular contribution to the culinary world – many times in restaurants. As someone who loves to travel and experience culture through local foods and ceremonies, I wanted to challenge myself to make an authentic Malaysian dish in my own kitchen.

Chicken is one of my favorite proteins to cooks with and I love, love, love black pepper. So I was excited to try creating my twist on a traditional chicken satay with the Malaysian Black Pepper Sauce from Asian Meals®. The aroma of the black pepper sauce was intoxicating. It works both as a marinade or a dipping sauce — and it would definitely add a burst of Malaysian flavor to any burger, steak or fish. 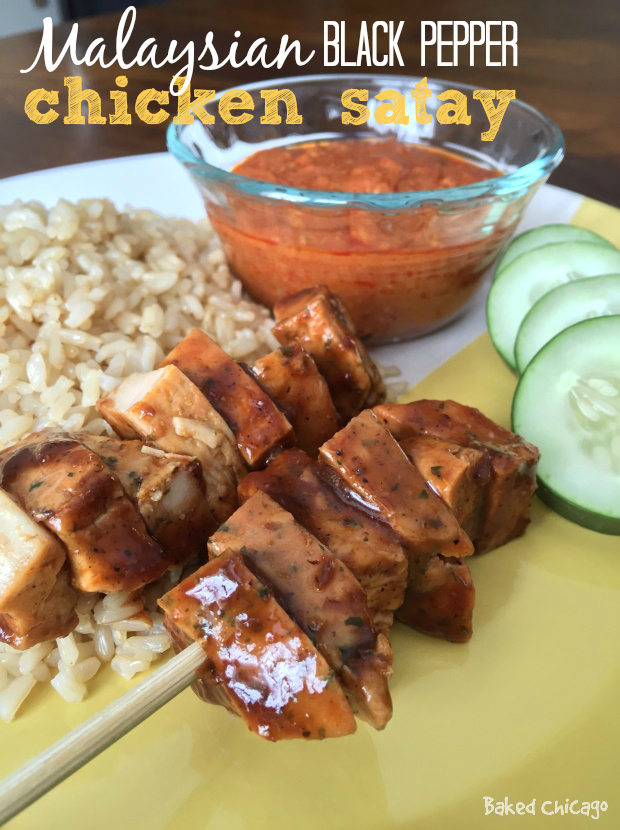 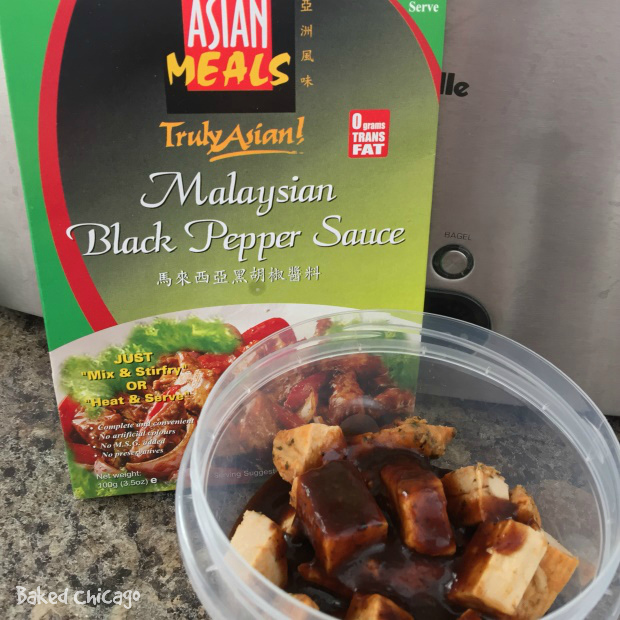 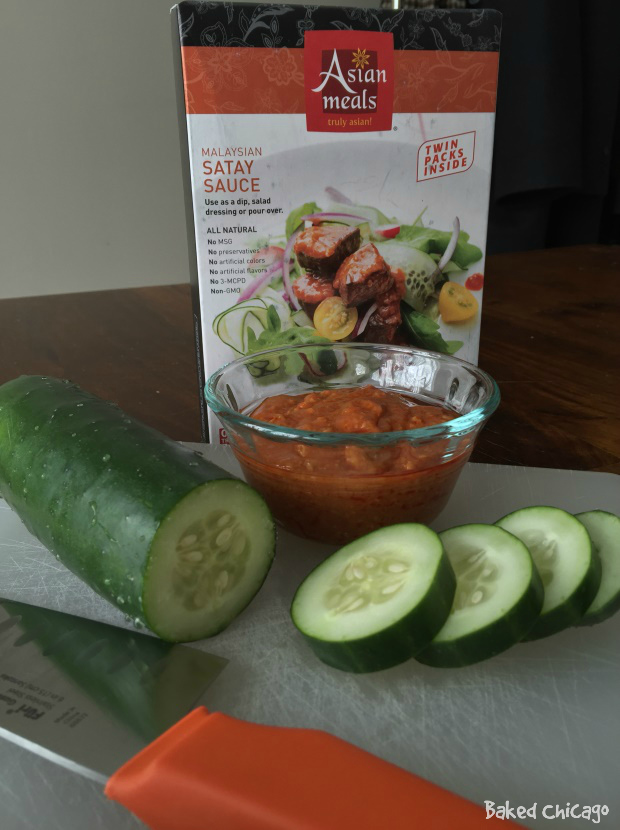 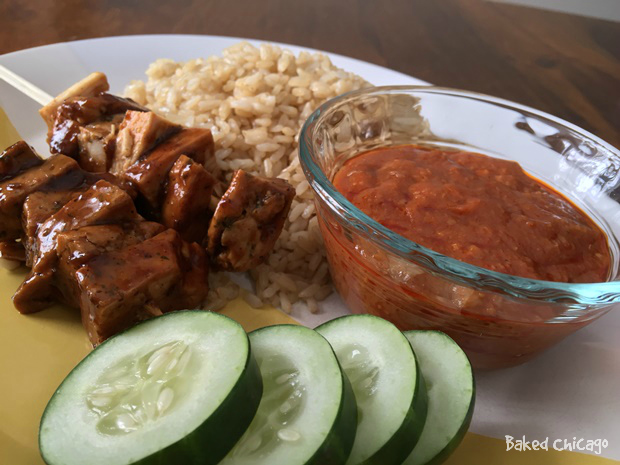